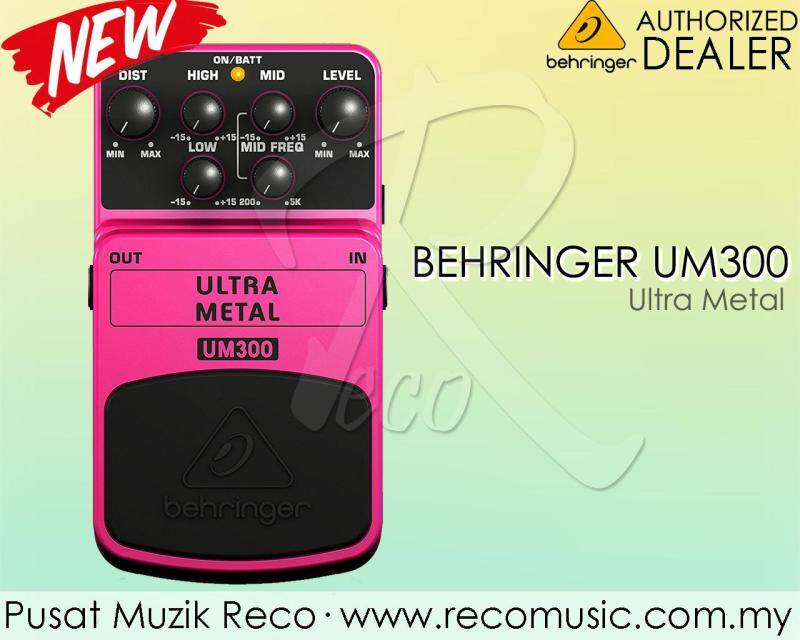 In the churning, smoldering world of heavy metal, it’s the middle frequencies that make the difference between mush and muscle.  With the UM300 ULTRA METAL, you not only get take control of the Mids, you micromanage them!

Metal to the Max

The Art of Tone

Like most distortion stomp boxes, the UM300 comes with DISTORTION and LEVEL controls. And the HIGH and LOW controls let you dial in the amount of top-end and bottom you desire. But the similarity to other stomps ends right there. Much like our world-class mixing consoles, we’ve given the UM300 a MID FREQ control, allowing you to select a midrange frequency (from 200 Hz to 5 kHz) and boost/cut it by up to 15 dB (that’s a lot!). What this means, in terms of tone, is thick, tube-like distortion with endless sustain, for everything from aggressive, traditional metal assaults to bone-crunching mayhem.

A bright blue LED tells you when the UM300 is active, while a top-quality on/off switch maintains highest signal integrity in bypass mode. You can power the UM300 with our PSU-SB DC power supply (not included), or pop in a 9 V battery.

Massive in the Middle

Is there a hole in the middle of your tone? You’ll be surprised how affordably and efficiently the ULTRA METAL UM300 can fill that void. 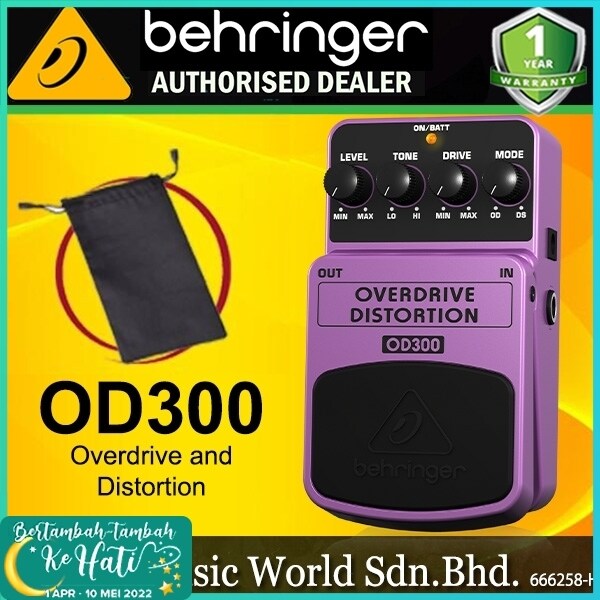 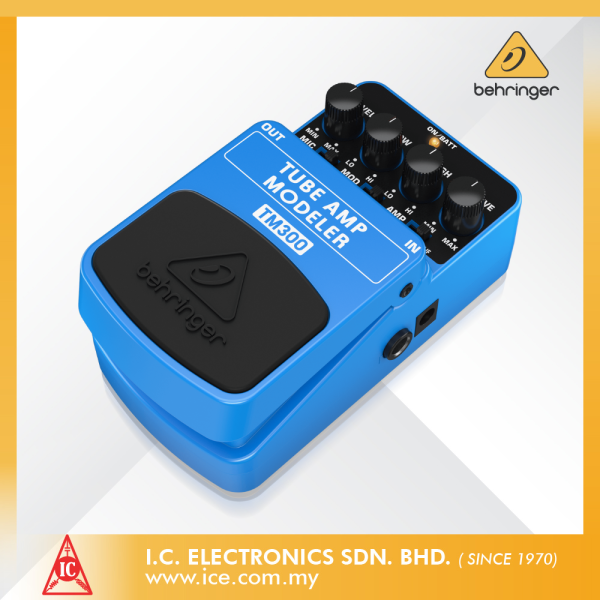 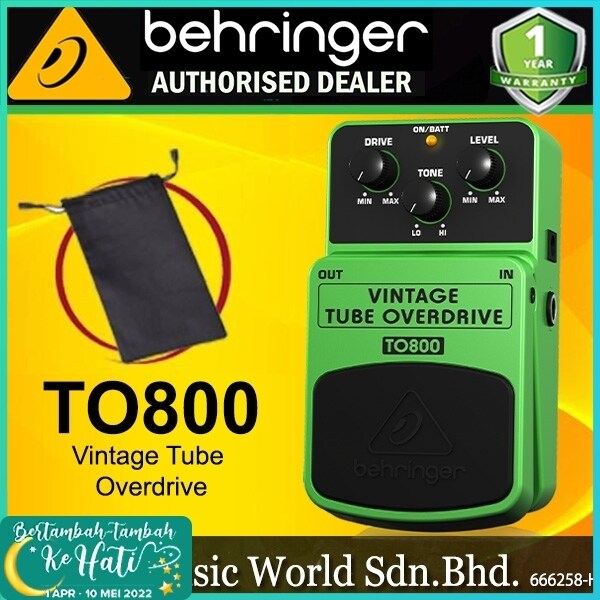 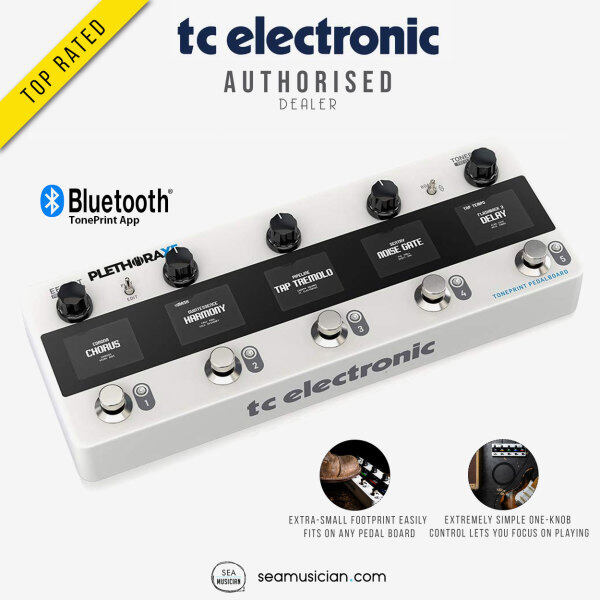 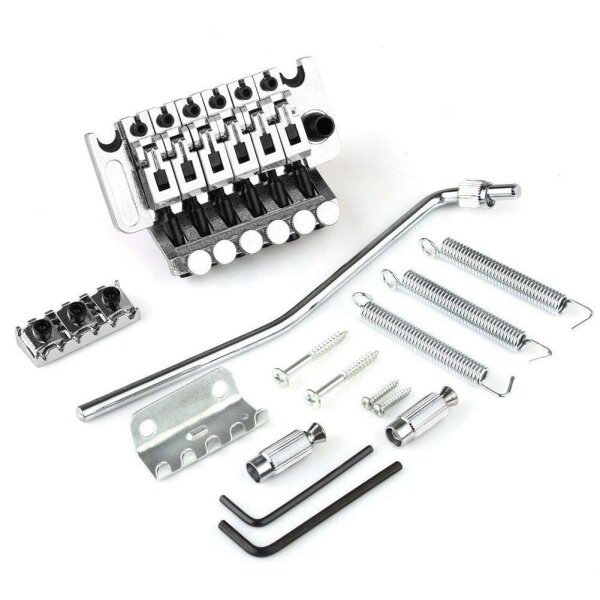 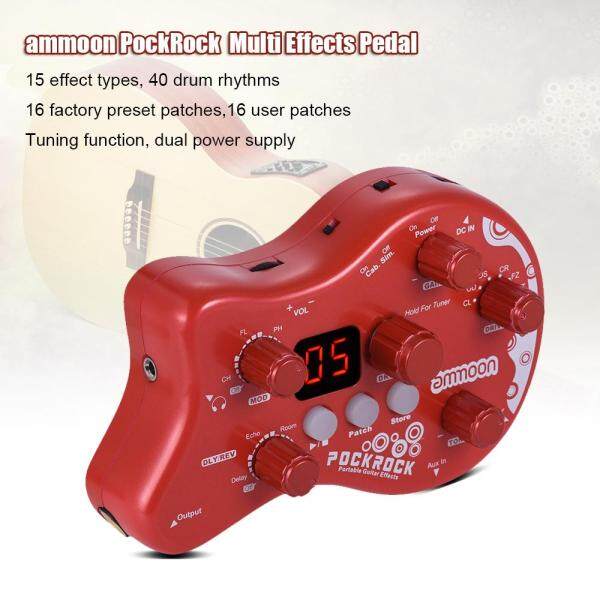 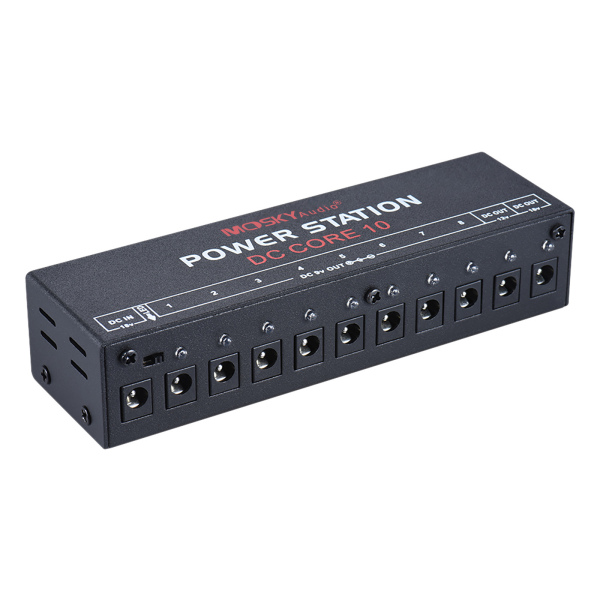 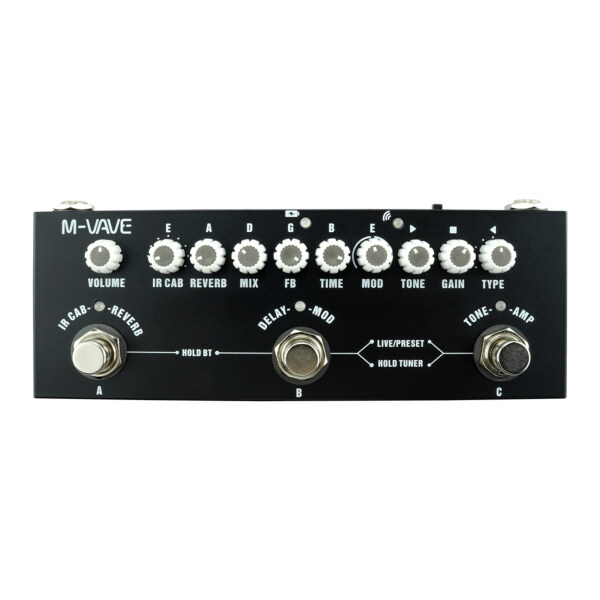 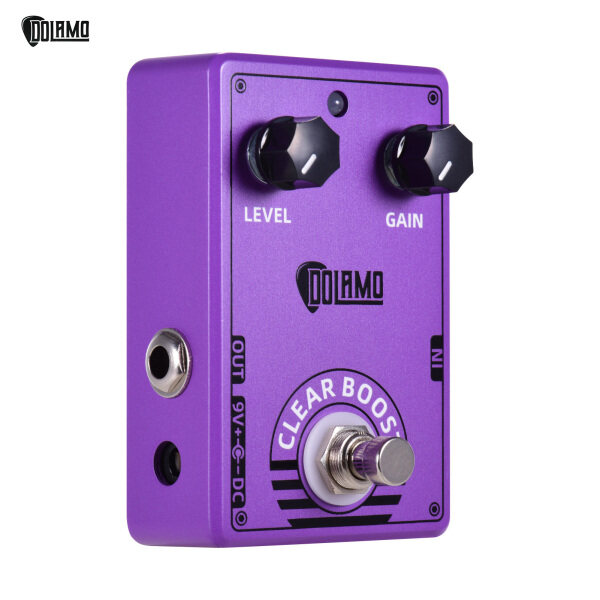 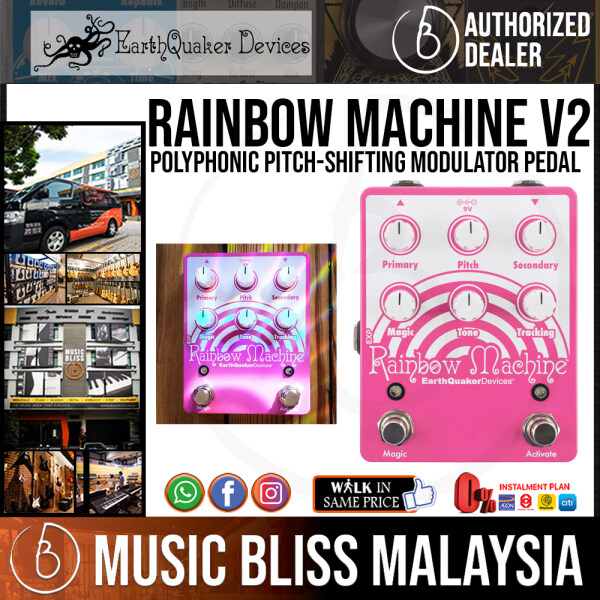 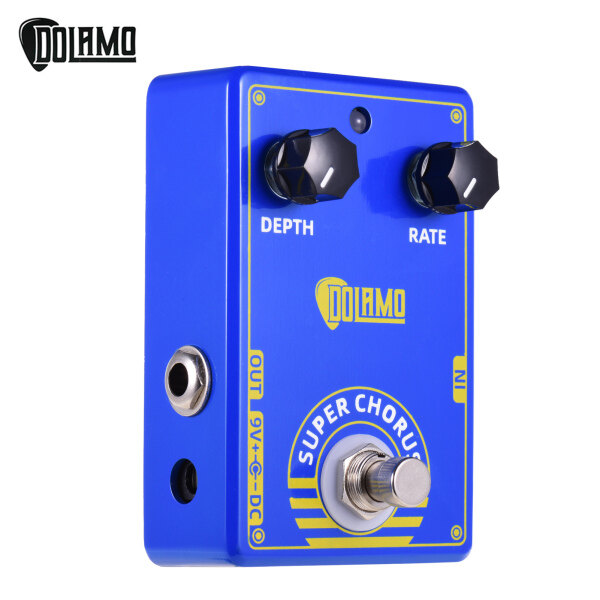 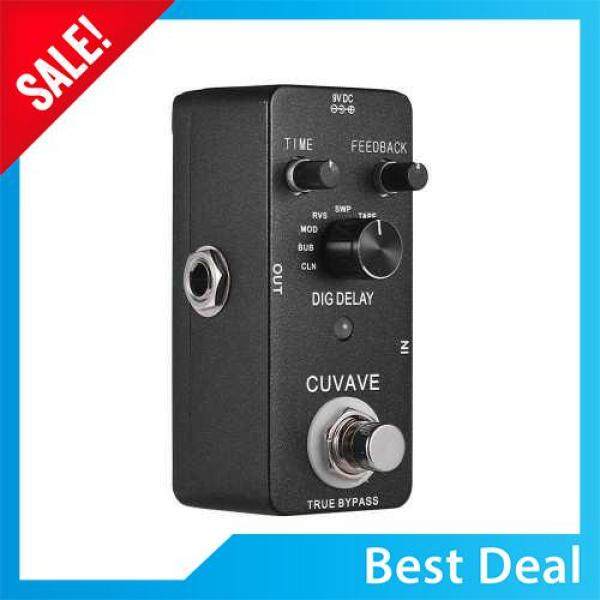 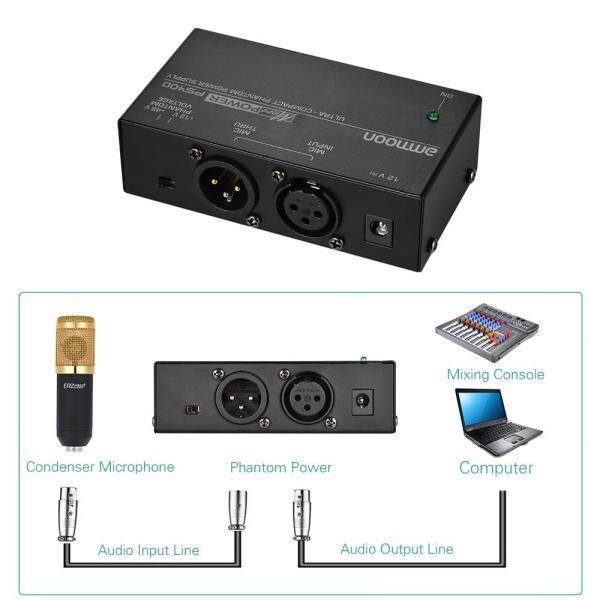 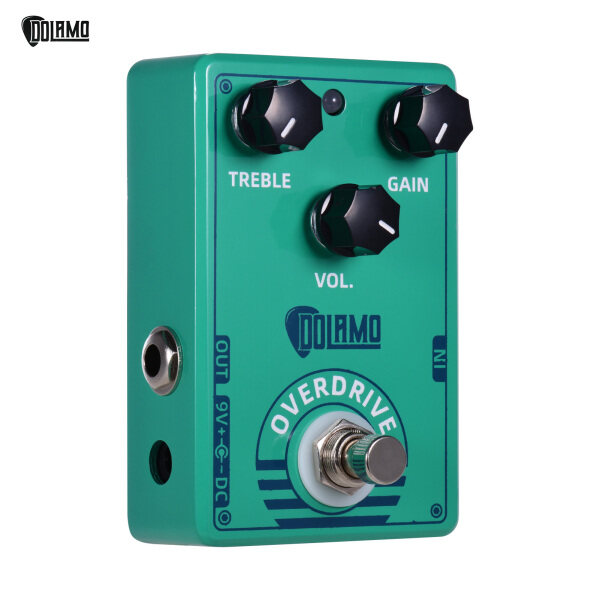 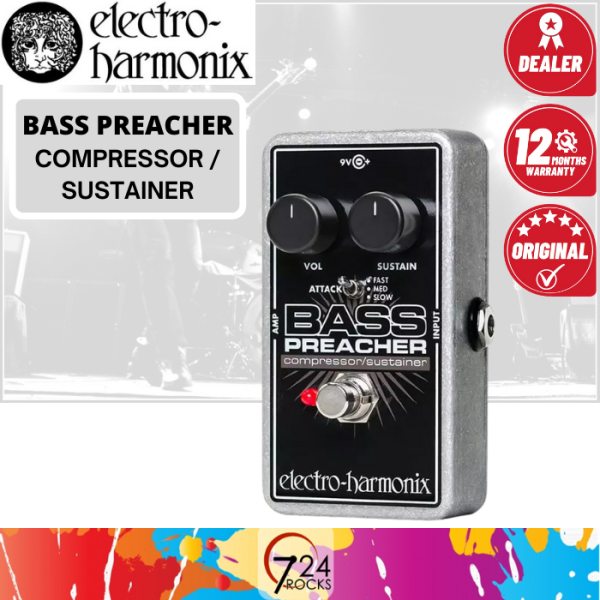 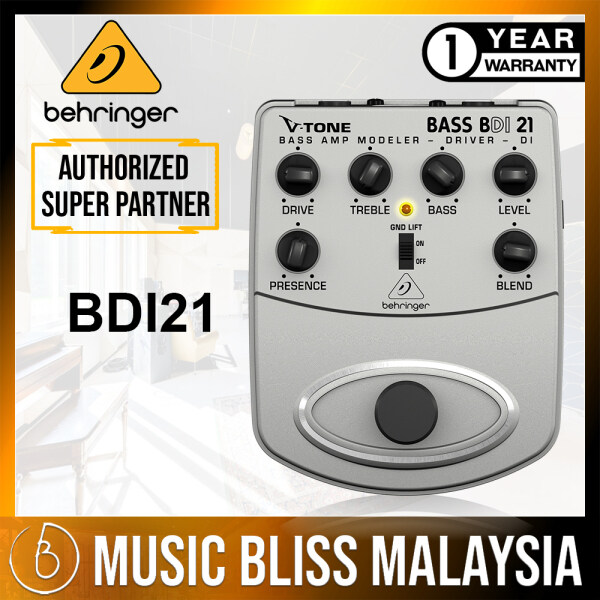 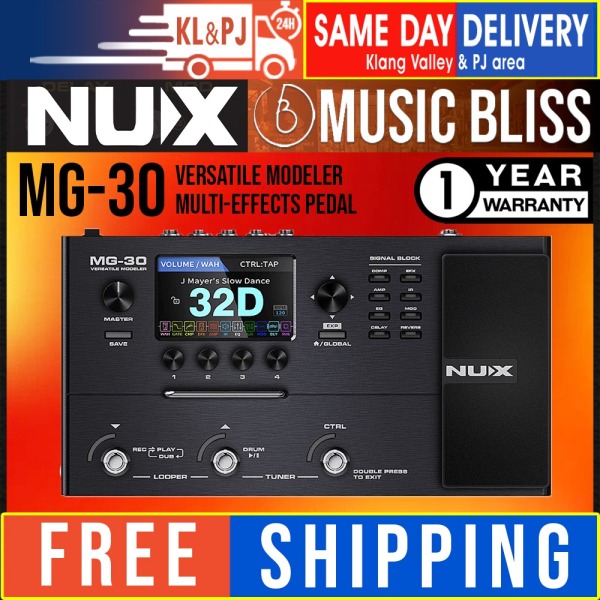 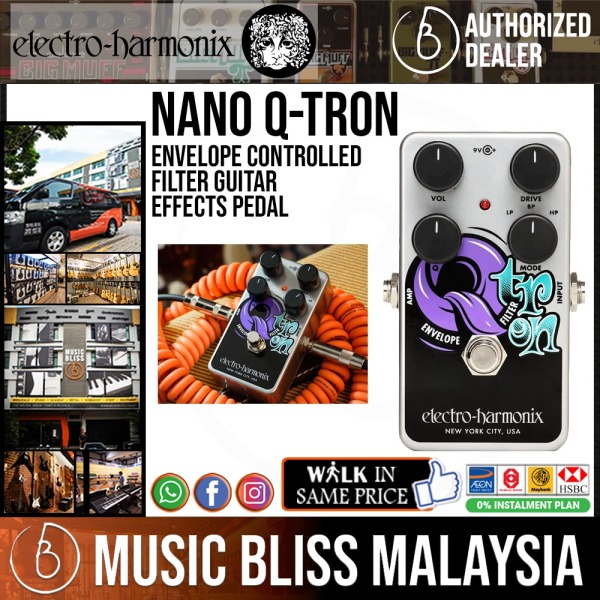 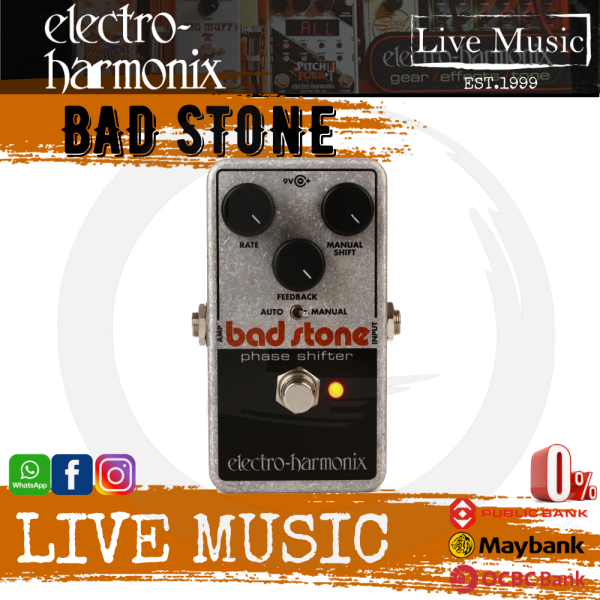 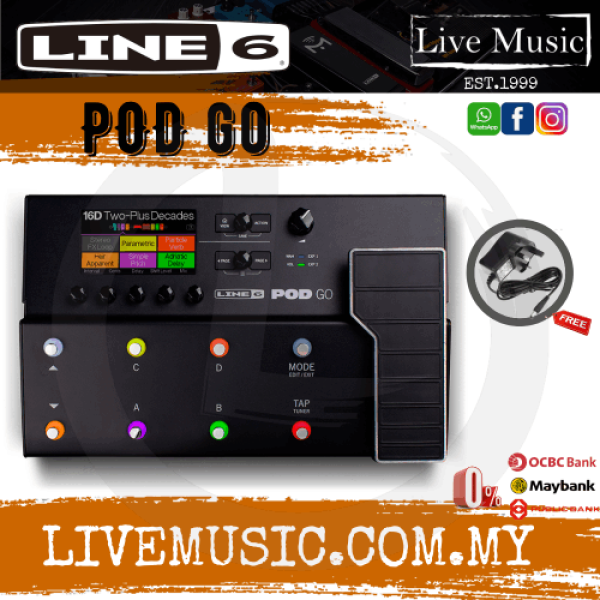