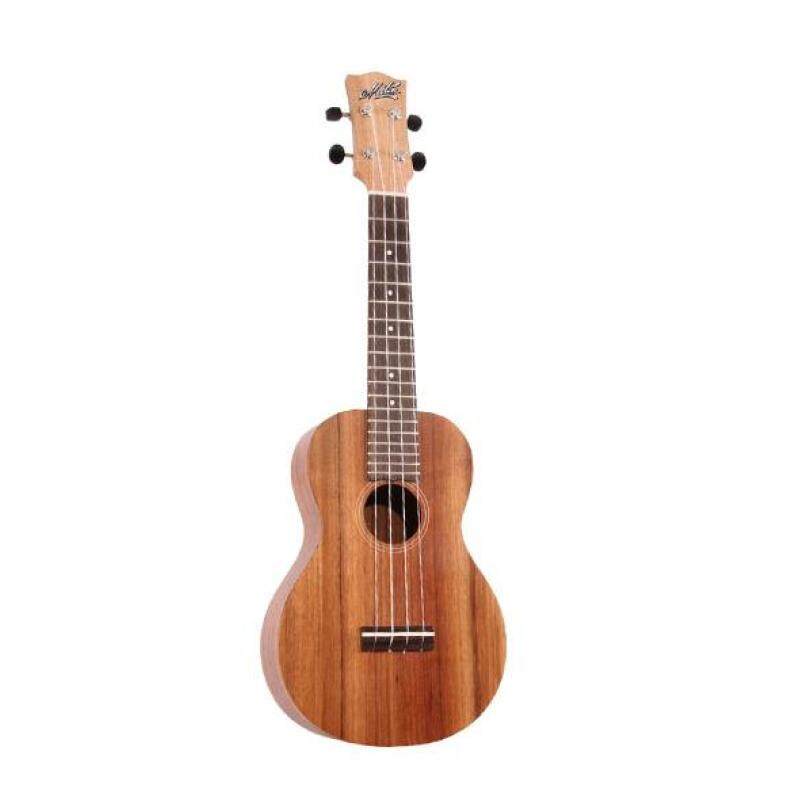 Category: Ukuleles
Status: In stock
RM 2119.00
ADD TO CART See where to sell 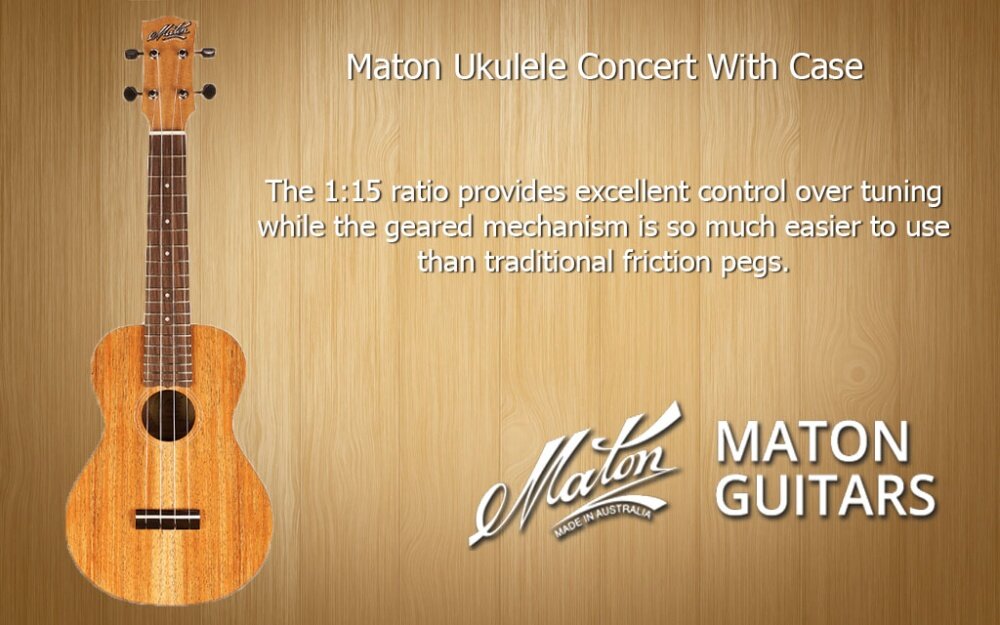 The Maton ukulele is the result of combining the best of traditional ukulele design with 21st century production techniques. This instrument draws on Maton’s extensive background in the use and fine tuning of Australian tonewoods to produce a tone which is rich, full and intriguing, and which evokes the timeless sounds of the classic Hawaiian ukuleles of time gone by. This is not the first time Maton has produced ukuleles. A series of Maton soprano ukuleles were produced in the 1960s, many of which have become irreplaceable favourites of some of Australia’s best ukulele players.

This is not the first time Maton has produced ukuleles. A series of Maton soprano ukuleles were produced in the 1960s, many of which have become irreplaceable favourites of some of Australia’s best ukulele players. Maton still has some of these instruments and the original necks were the inspiration for the neck on the new concert model. Victorian blackwood has long been a favourite tonewood at Maton and it was decided from the beginning that blackwood would be the best timber for the ukulele bodies, not least because it is a close relative of Hawaiian koa, the traditional wood for the construction of ukuleles. The back, sides and soundboard are made and braced as lightly as possible so that the instrument is super responsive to every note.

The Queensland maple neck is shaped for maximum comfort and is designed to be a tone enhancing as possible. The CNC produced Indian rosewood fingerboard features top and side dots and is fretted with Dunlop 6260 nickel silver fretwire for ease of playing and brilliant intonation.

The Indian rosewood bridge is based on some classic old ukulele designs with the intention of creating as much vibration as possible in the soundboard. Underneath the soundboard is an elliptical shaped spruce bridge plate which is designed to spread string vibration as evenly as possible and to reduce stress points developing around the bridge.The use of bone as a nut and saddle material is time honoured and is particularly effective on a ukulele as it helps to emphasize the elusive lower and mid frequencies can often be lacking in such small instruments.Gotoh’s light weight UK700 tuning heads are the perfect match for this instrument. The 1:15 ratio provides excellent control over tuning while the geared mechanism is so much easier to use than traditional friction pegs.

Aquila’s Nylgut strings provide excellent tone, stay in tune and intonate perfectly. They replicate the warm but bright sound produced by the gut strings used in days gone by and so complement this beautifully.The concert model has a scale length of 14 ¾” which provides ease of playing and great tone.The Maton Concert Ukulele is finished in Maton’s tuned satin pre-catalyzed nitro finish which provides maximium protection for the delicate tonewood without inhibiting tone or volume. 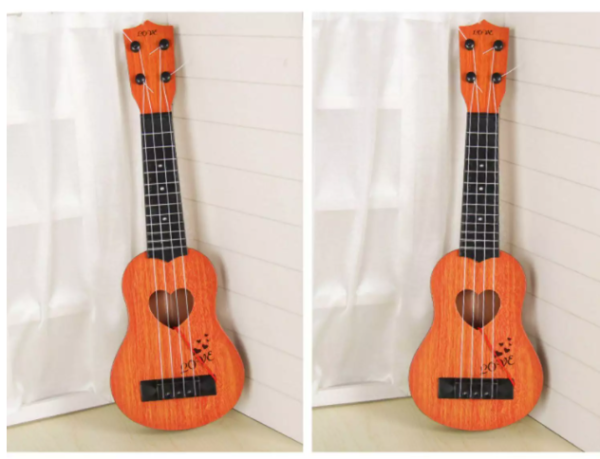 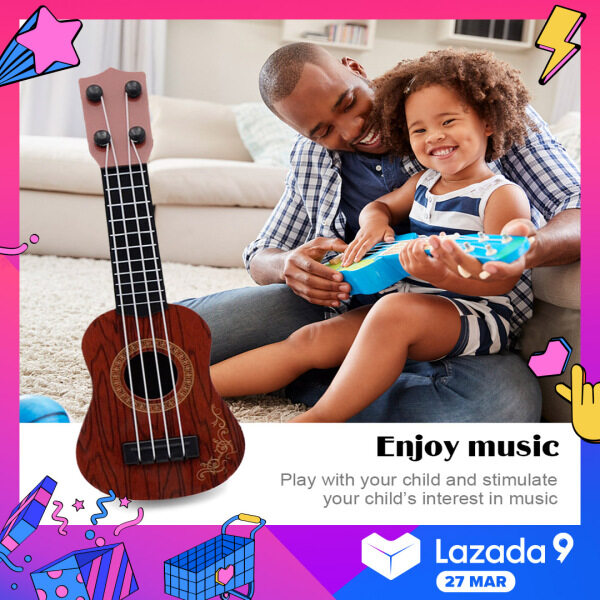 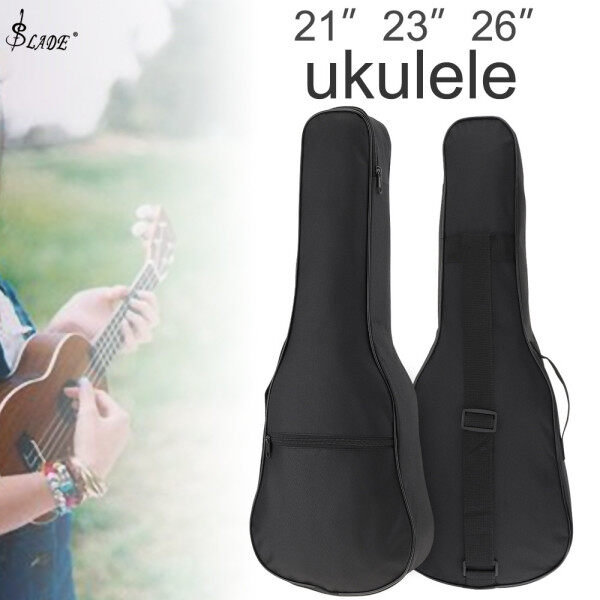 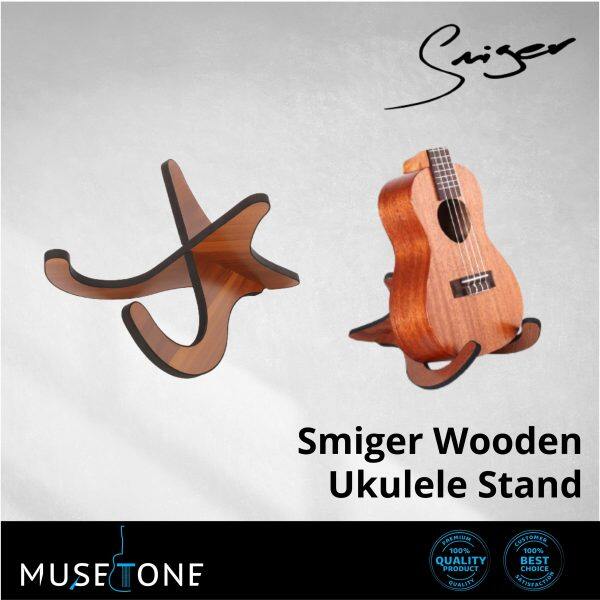 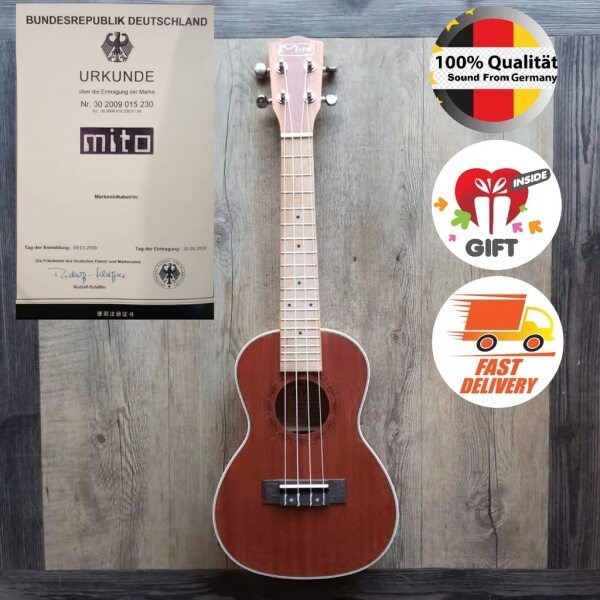 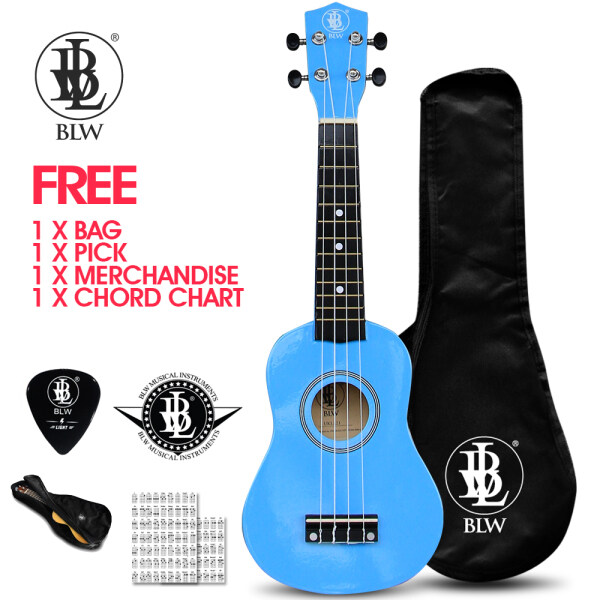 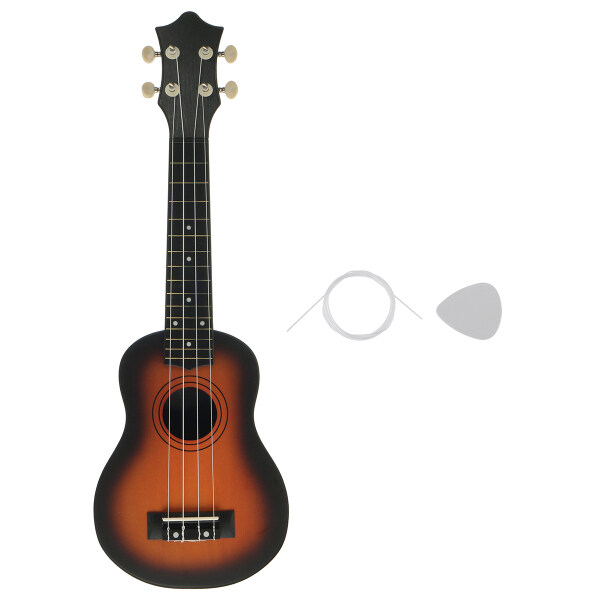 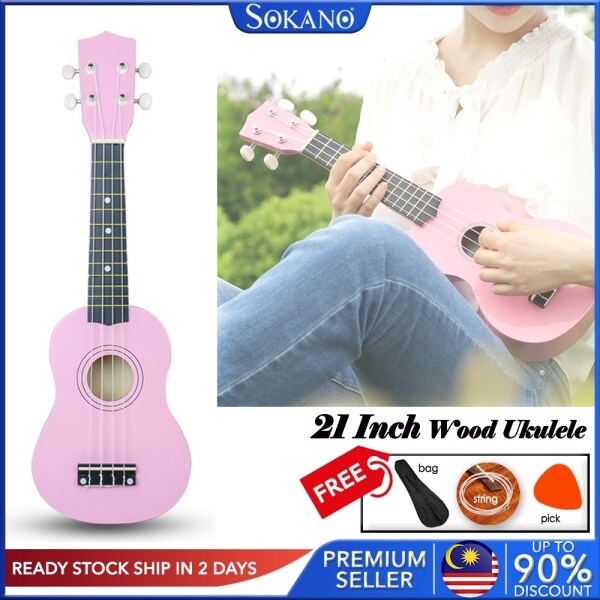 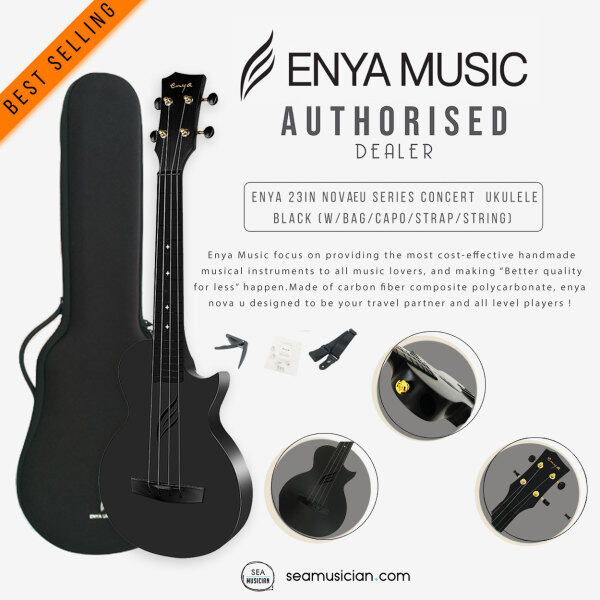 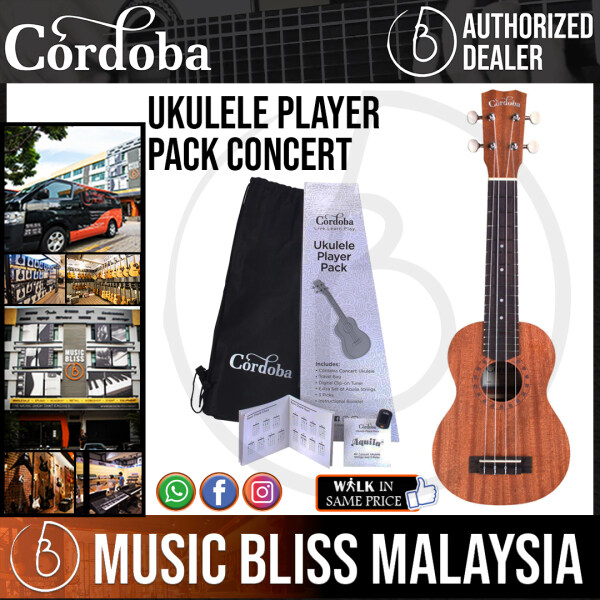 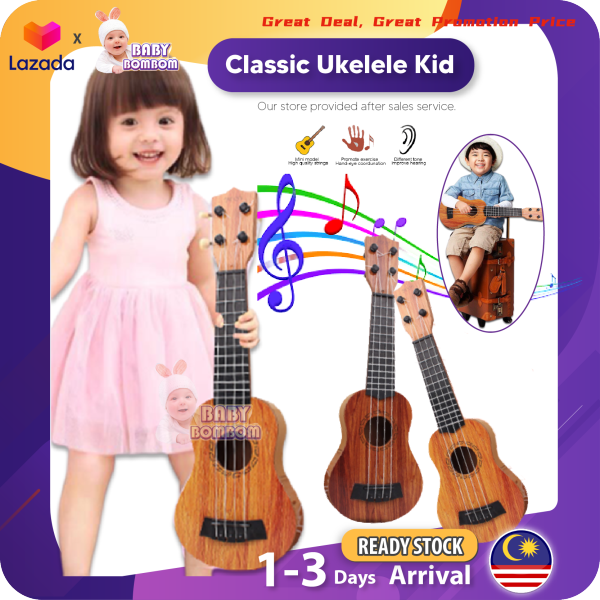 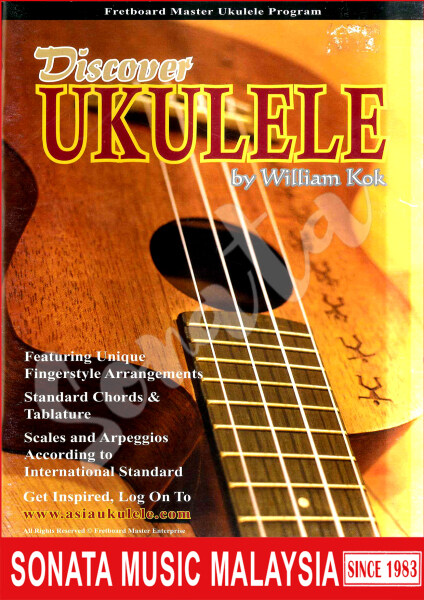 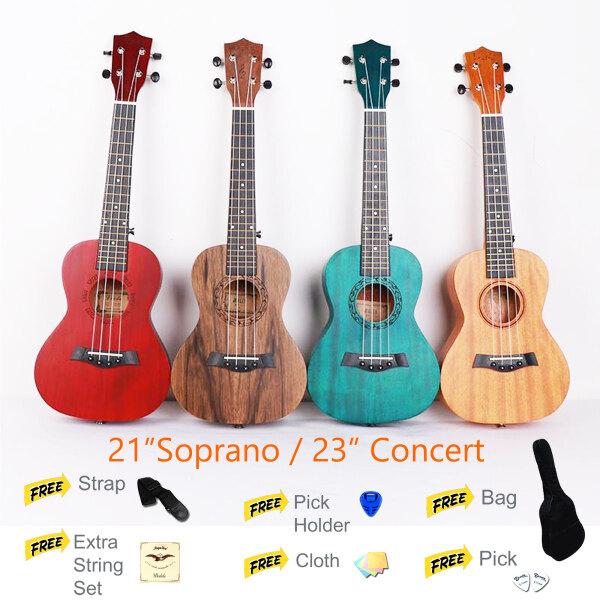 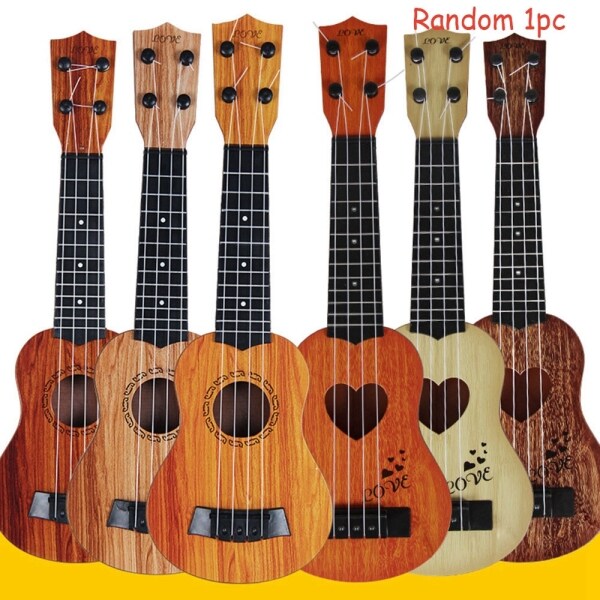 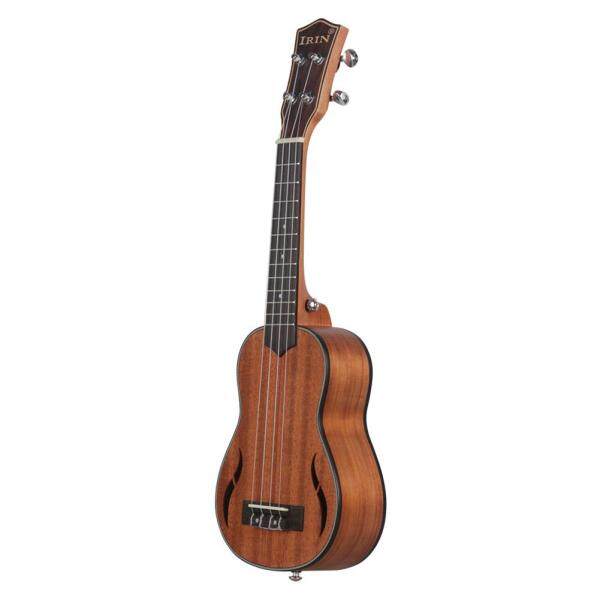 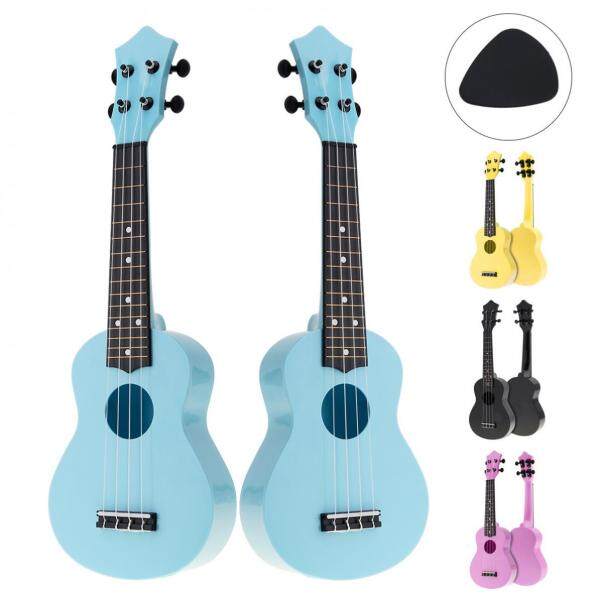 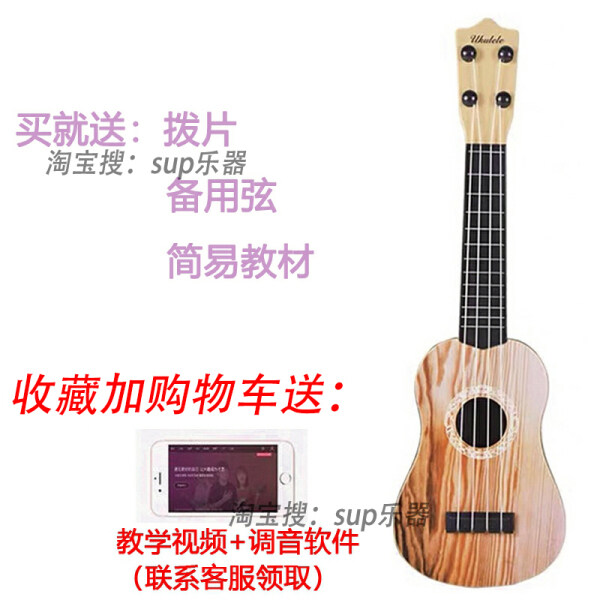 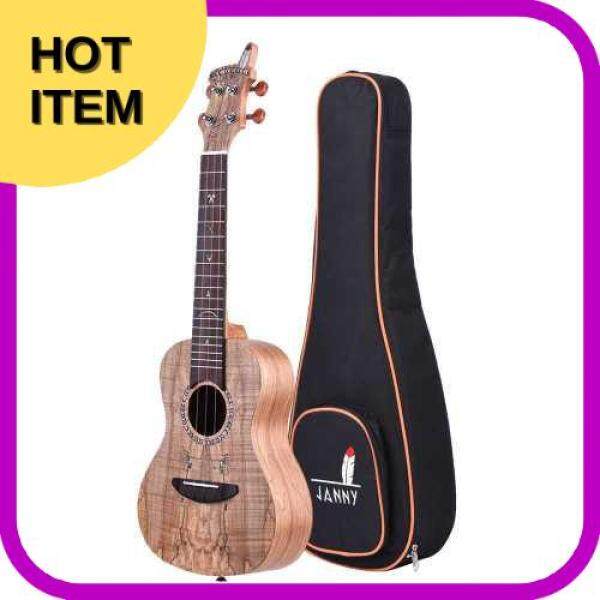