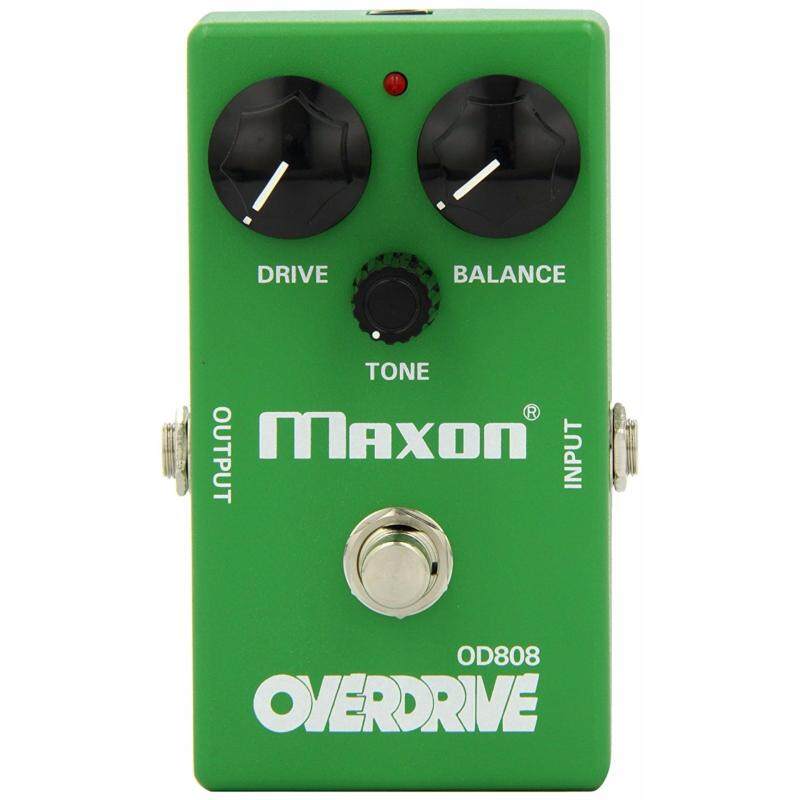 Can a pedal be considered a clone if it’s made by the company that made the original?!?  Maxon designed the original OD808 overdrive circuit in the late 1970’s – they then rebranded this pedal for Ibanez as the TS808 Tubescreamer, and the rest is history...

The OD808 Reissue offers up all the warm, creamy, organic overdrive as the original and then some.  Never one to rest on their laurels, Maxon has tweaked the current version ever so slightly to reduce noise level while retaining the legendary “808” tone (see Tech Talk below).

The OD808 is the perfect pedal for adding smooth, tube-like overdrive to any clean amp – use it as a secondary dirt channel to beef up a song’s chorus section, or keep it on all the time for the crunchy tone that has defined rock and roll.

The OD808 is also ideal for pushing an already overdriven amp over the edge, a ‘la Stevie Ray Vaughan.   Hell, stack two of them together like Stevie did and the house is a rockin’! You’ve never heard – or felt – bluesy goodness like this before…

In recent years the OD808 has been adopted as the overdrive of choice by a generation of guitarists in a most unlikely musical genre – metal.

Turns out that the OD808’s mild compression and slight low-end cut are perfect for tightening up high-gain amps; allowing fast note runs to stand out with clarity while making rhythms tight and punchy.  Just listen to any recording by Grammy-award winning Producer/Killswitch Engage founder Adam Dutkiewicz to hear how the OD808 has become the voice of a whole new generation of metal guitarists.

The Maxon OD808 – After 30 years it’s still being used to reinvent guitar tone as we know it.  Reinvent your tone – play the Maxon OD808. 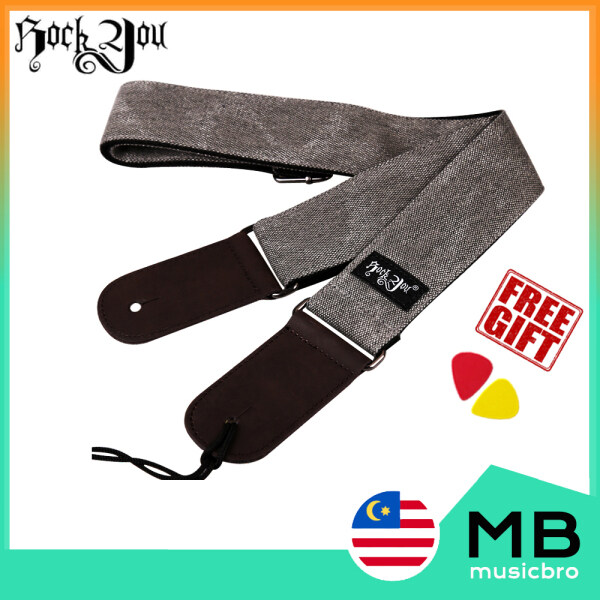 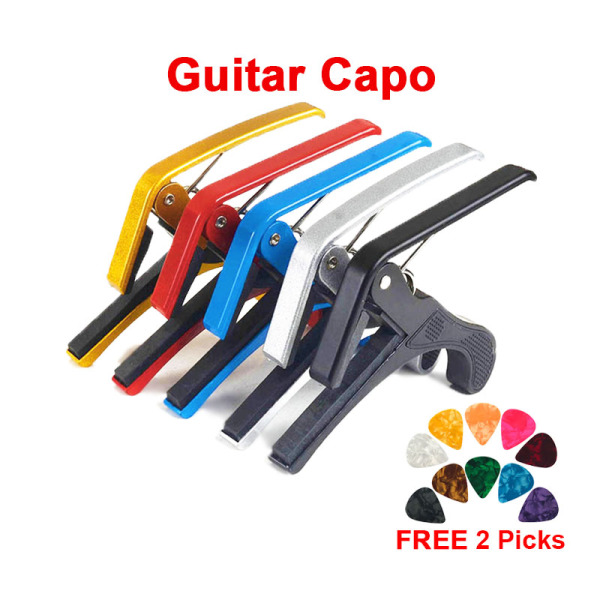 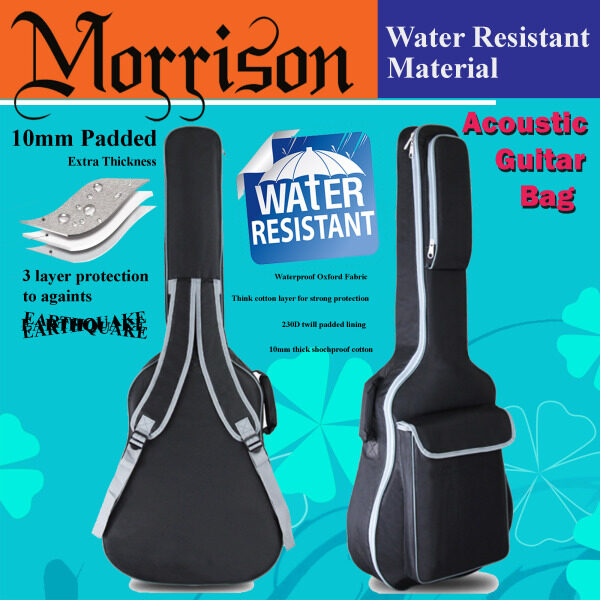 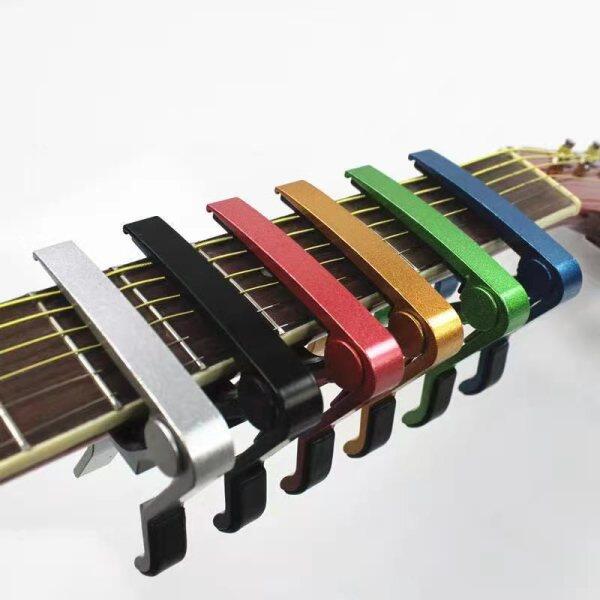 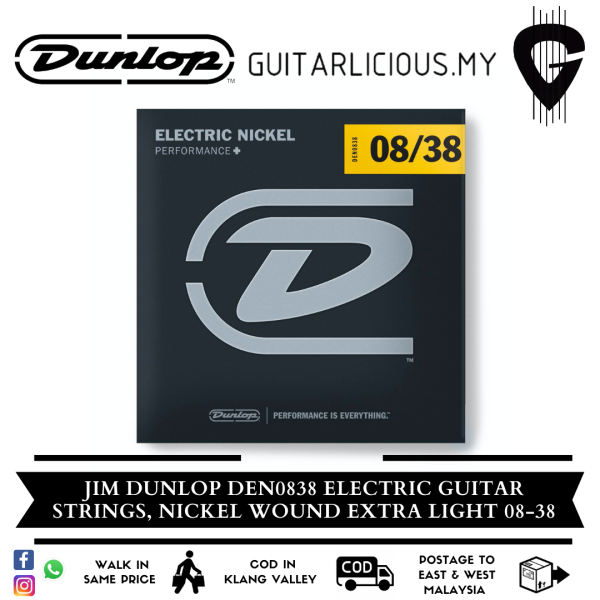 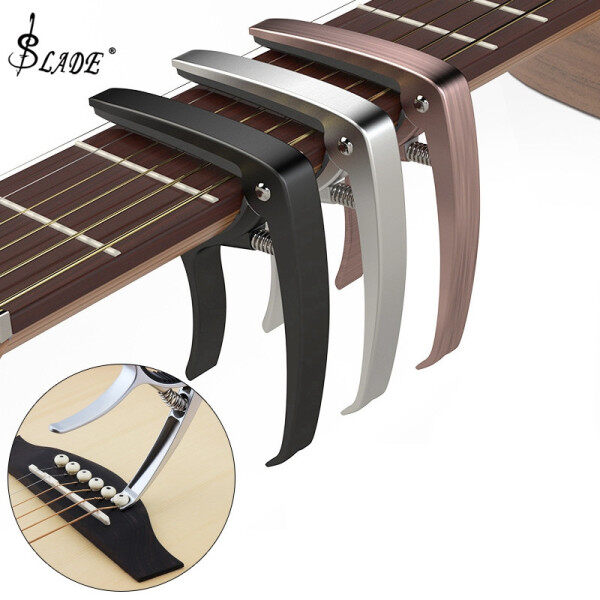 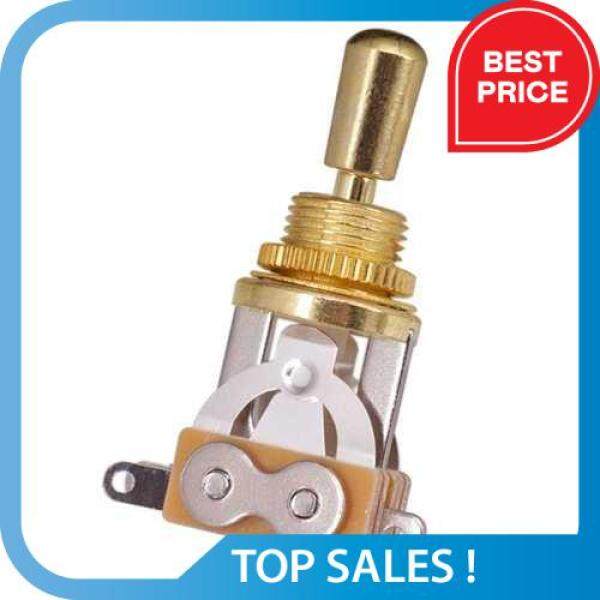 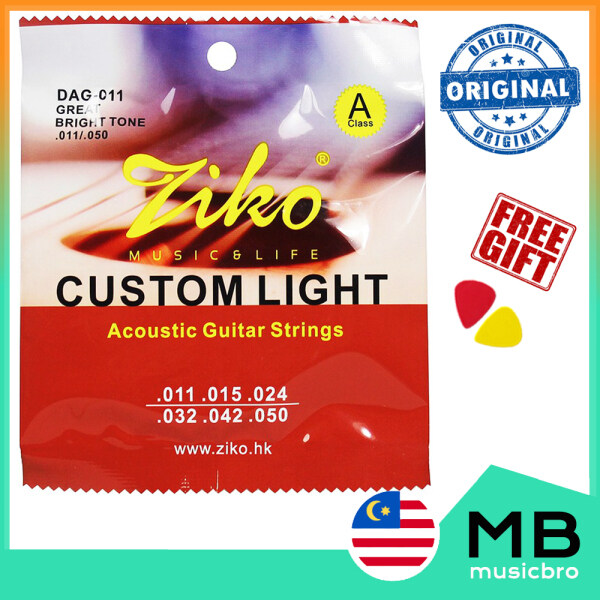 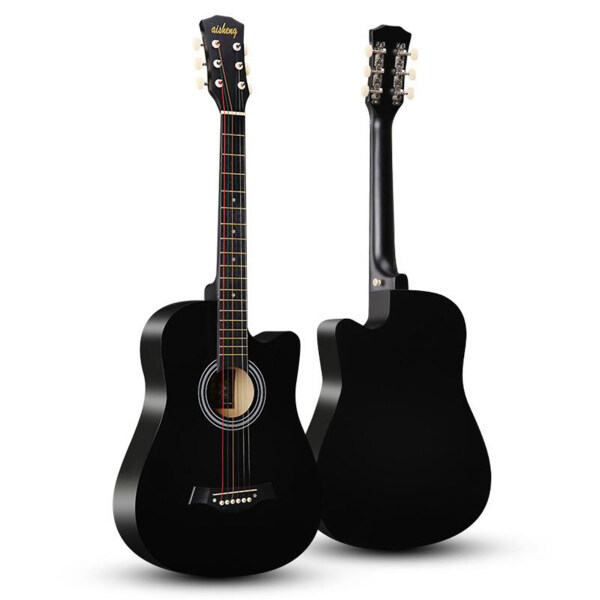 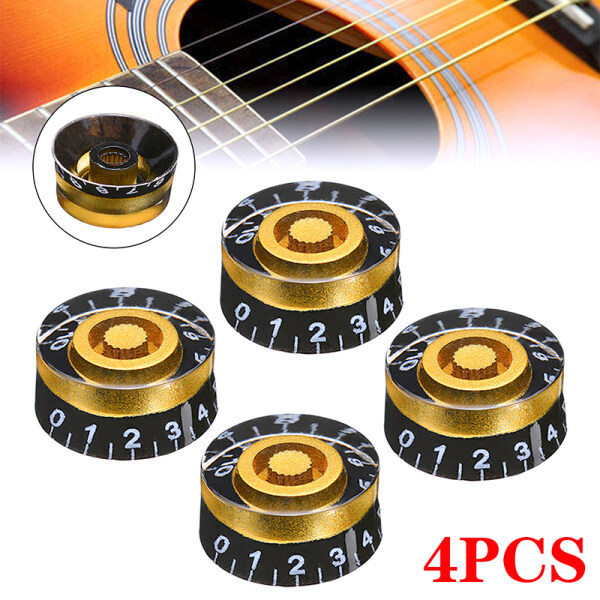 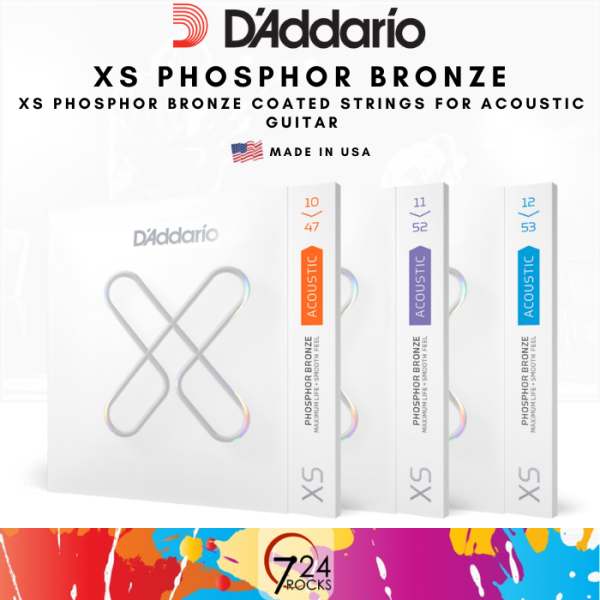 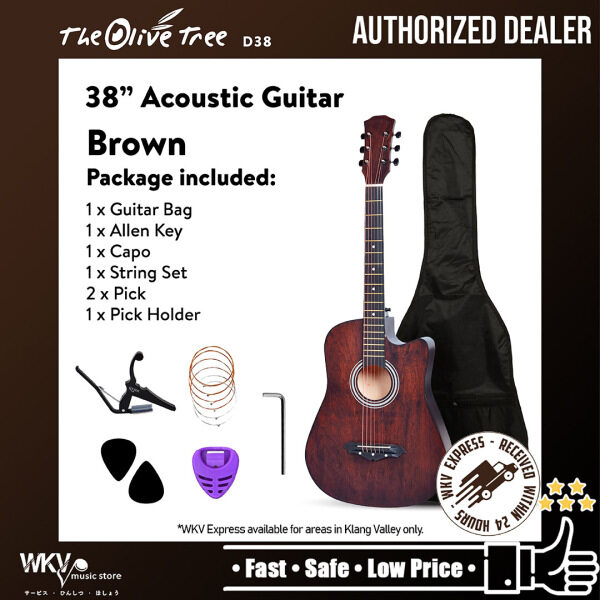 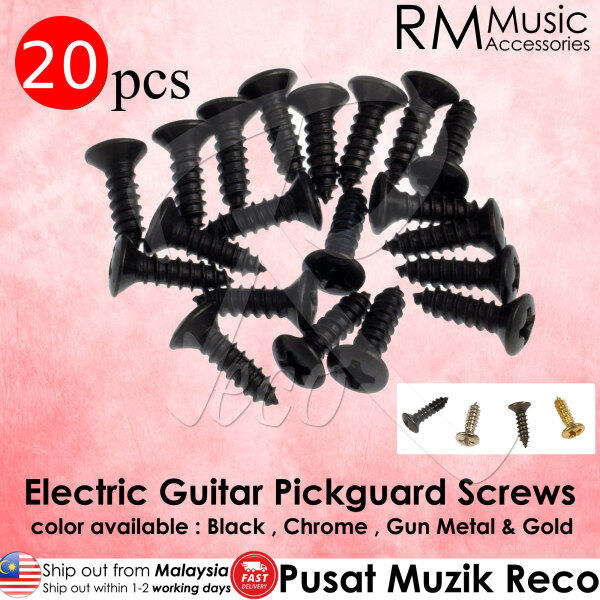