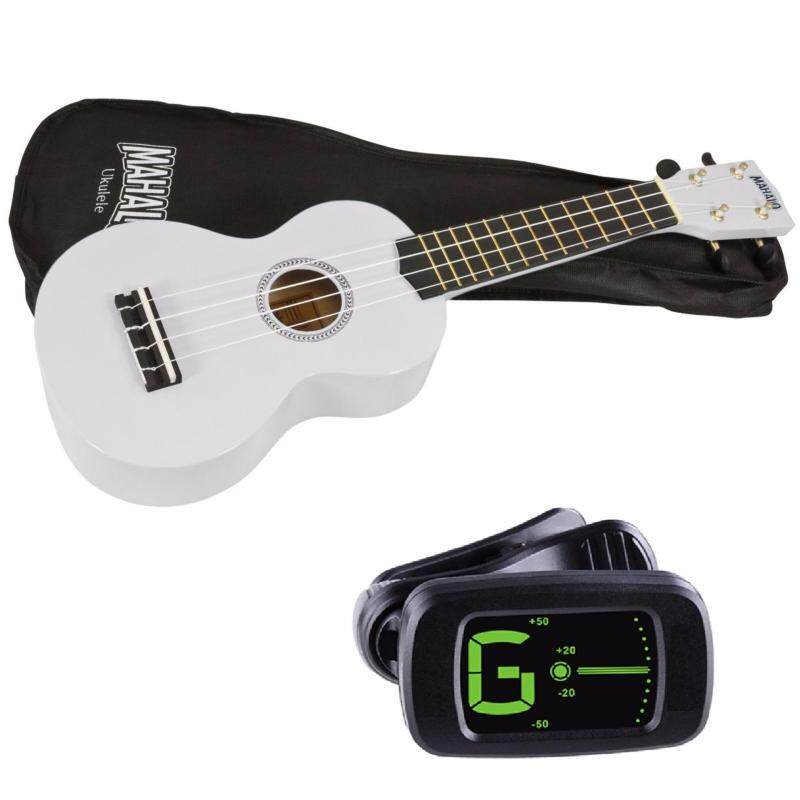 A few months ago I seized on the idea of learning to play the ukulele. I'm a drummer and so I'm cursed with the terrible affliction of "drummers hands". This is when your fingers are so short and stubby that they only just fit around your sticks and when you try and play guitar all the guitarists in your band laugh at you. In a flash of inspiration I suddenly thought of the ukulele; something with a childsize fretboard for my miniature hands. After browsing for a while I chose this one and I think it is a wonderful little bit of kit.

Talking to a musical friend recently and i mentioned i wouldnt mind learning to play another instrument, i already play guitar, violin, piano and accordion and i was advised to give Uke's a try. Found this one yesterday, about 4pm, and thought, hell, its cheap, why not? Today at a little over 12pm it arrived, less than 20 hours after ordering it, very speedy delivery so well done for that. As for the Ukulele, its cute. After playing a full sized guitar this little thing feels so tiny in my hands and arms, quite delicate actually, but i had a good look at it, the neck is perfectly straight, no warping or anything unpleasant, and the paint finish was pretty good aside from one small mark on the back of the body, looks like it got scraped and some paint come off but no matter, i didnt buy a work of art so im not fussed. All these people complaining about it going out of tune quickly, well that is natural for any new strings, and these are no worse really than most other strings, and after about an hour playing, retuning, playing, retuning, so on and so forth, the strings settled down pretty well, the bottom G string is the one that goes out of tune with a greater range than the others, but with an electric tuner, or pipes, keeping the thing tuned should be relatively easy.

I juggled with the idea of learning the uke for about 2 years, but it seems like one of those things you think about and never get around to. So I got off my ace and bought the dern ting. I chose green because am somewhat obsessed with it (always have been, always shall be) but if that's not your thing, this particular range of ukes come in a range of bright colours... though not in plain wood. I was amazed at the size of it in person. I mean, I know they're small, but it really does look like a miniature guitar; a toy for children, almost. Its being such a bold colour probably adds to that slightly, so if you want something that will look authentic instead of kooky, go for plain wood. It measures about 21" from end to end, and it's incredibly light. I was really hoping Mahalo ukes were lovingly handmade in a shack on a beach in Hawaii by a wizened old chap that spends his days surfing and basking in the Hawaiin sun... alas, they're made in China. But don't let that put you off: they feel very sturdy. In fact, while I was getting used to holding it, mine took a bit of a knock from a nearby chest of drawers and it gave a fairly satisfying thwacky sound while sustaining no damage. Nice. Still, probably best not to make a habit of it. It comes already strung with nylon strings (but no spares), and you'll find you need to re-tune it every few hours or so until it settles in. There's an excellent online tuner, so don't worry too much about spending cash on newfangled chromatic tuner jiggerypokery. 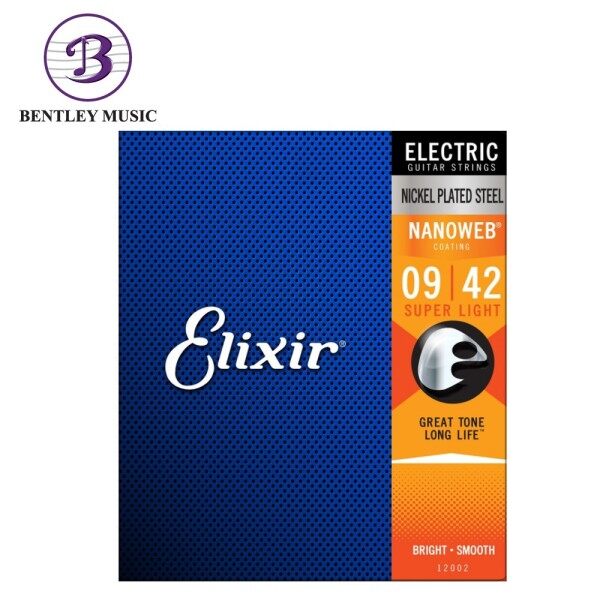 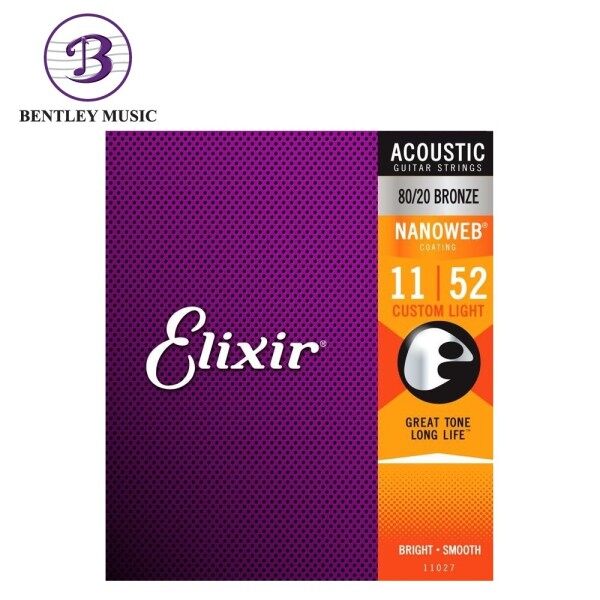 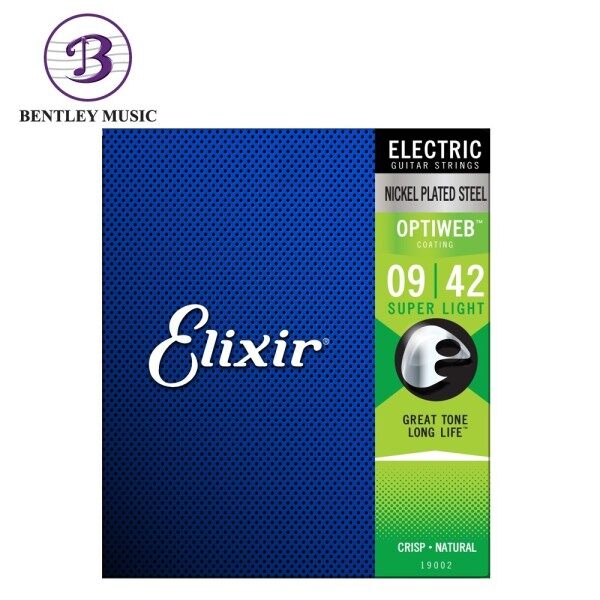 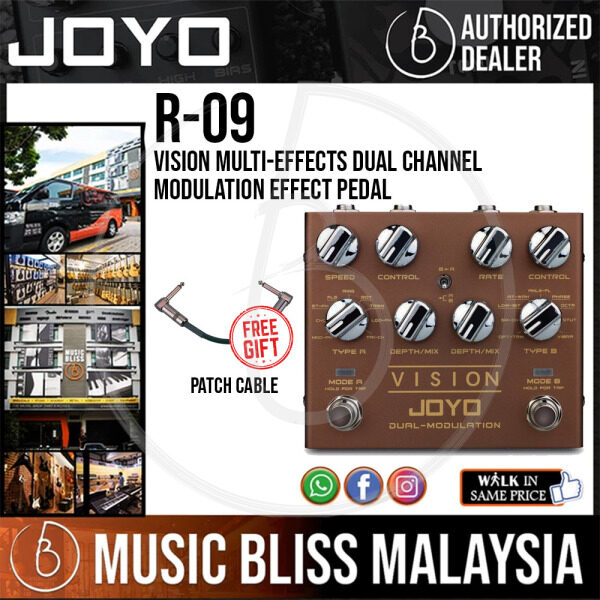 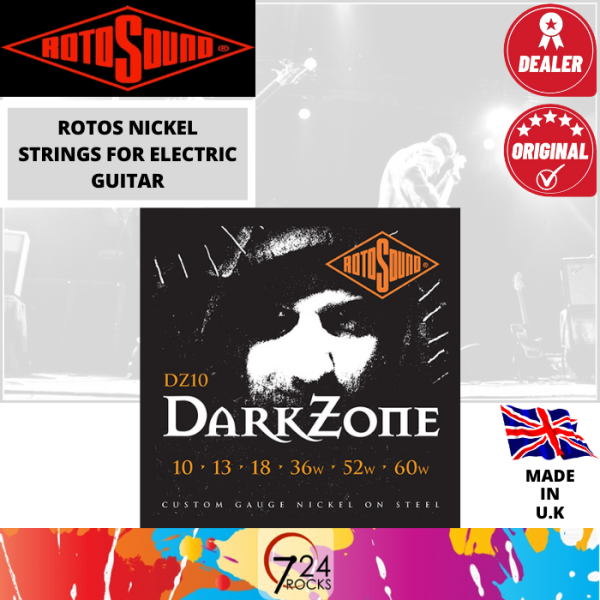 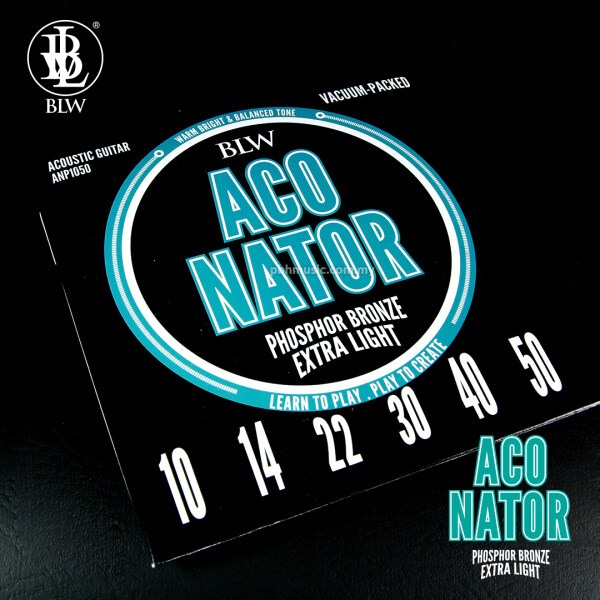 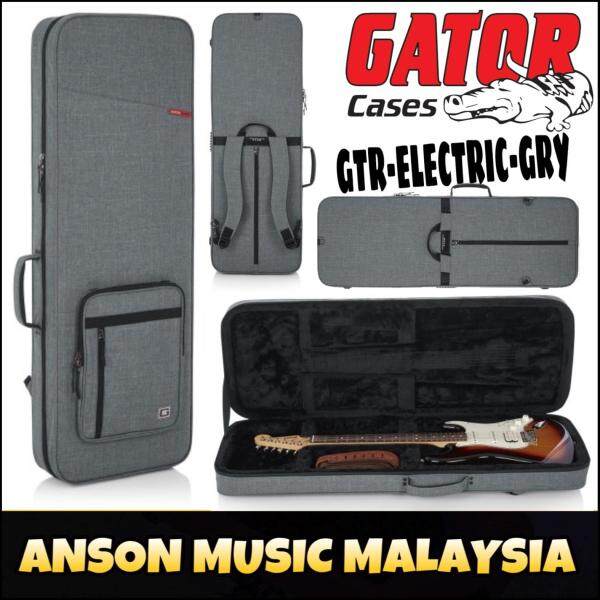 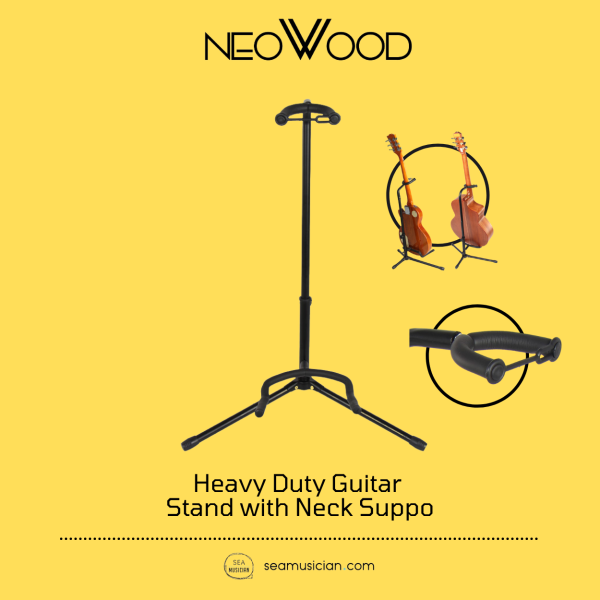 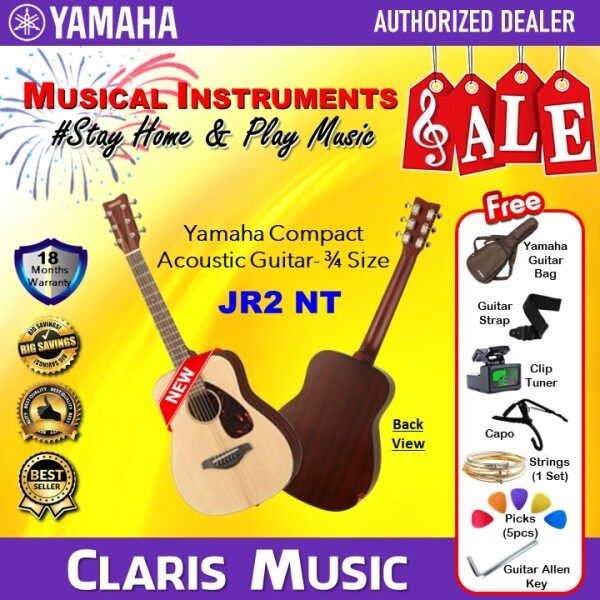 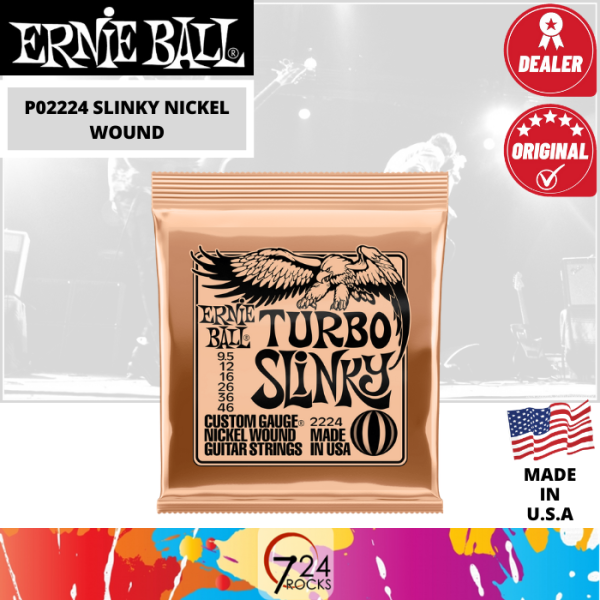 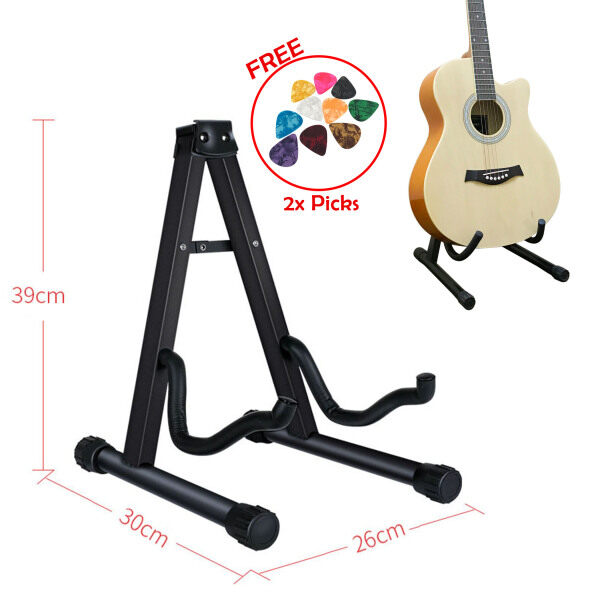 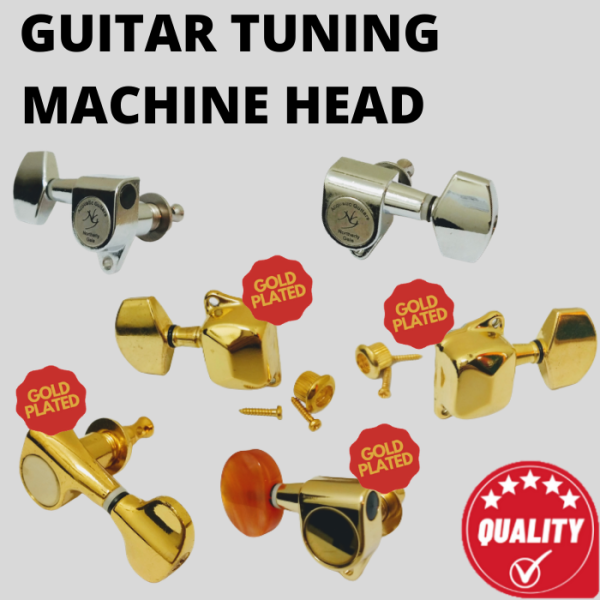 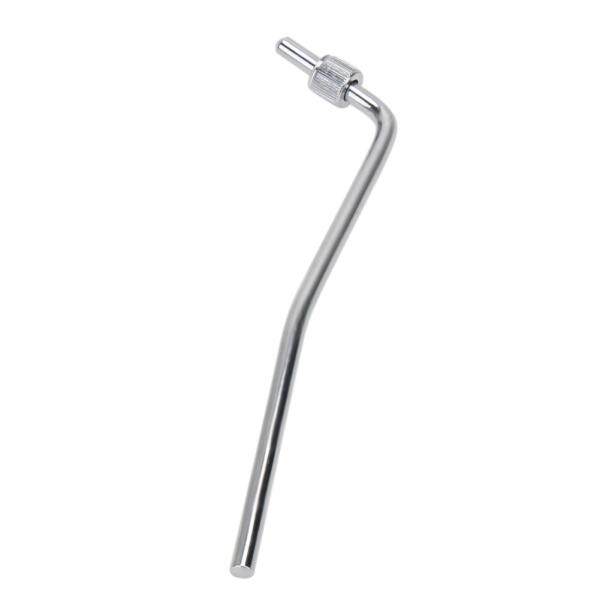 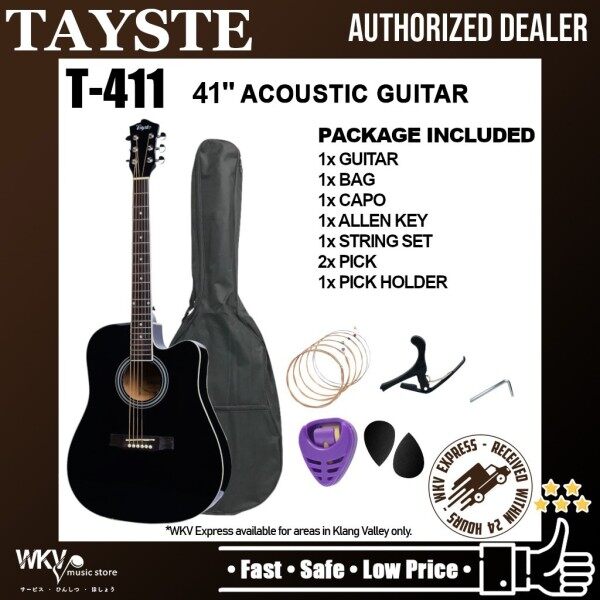 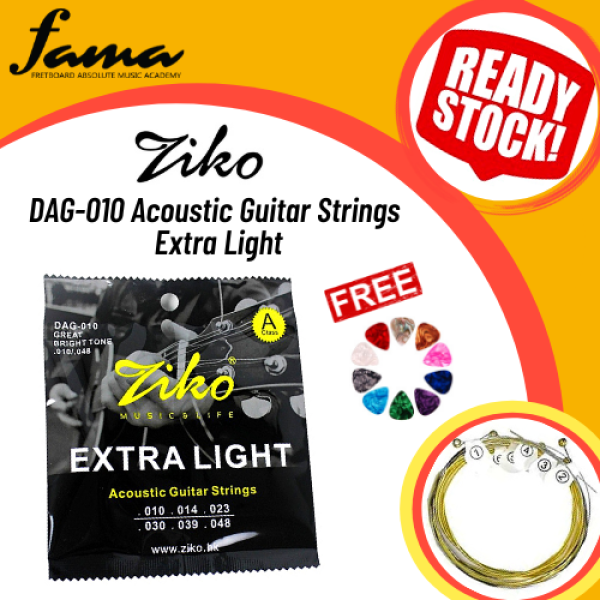 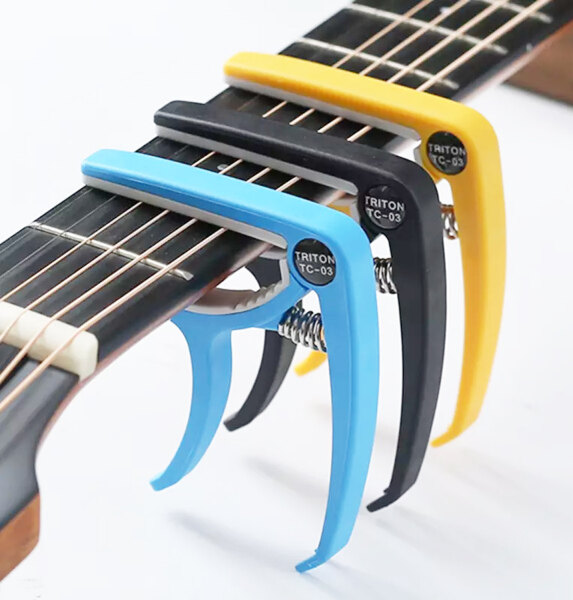 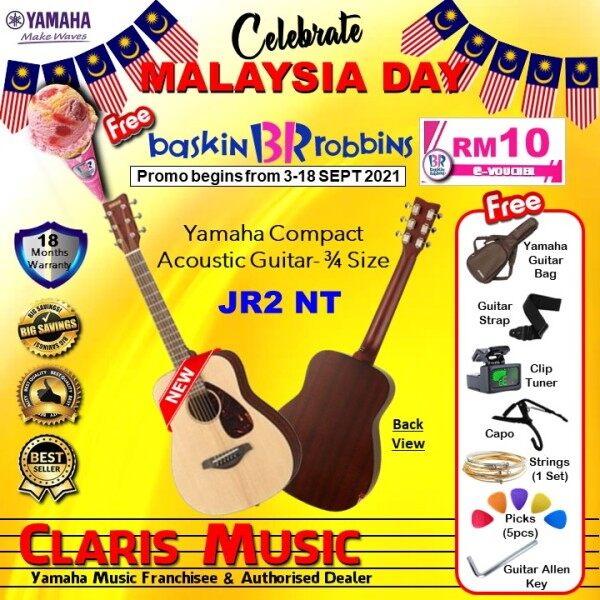 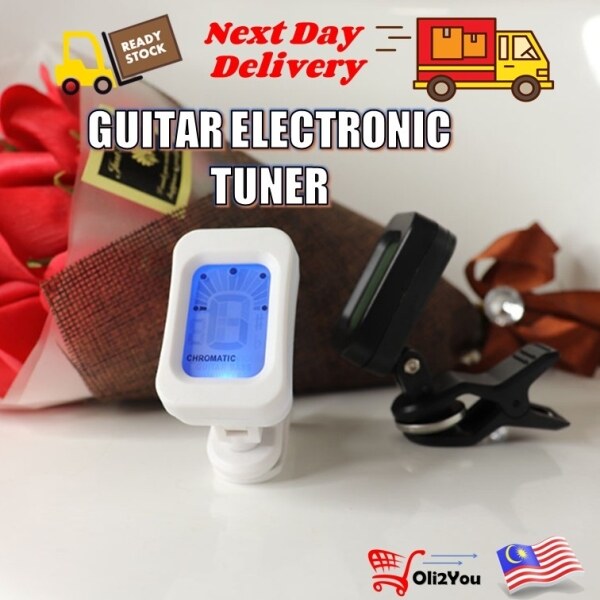 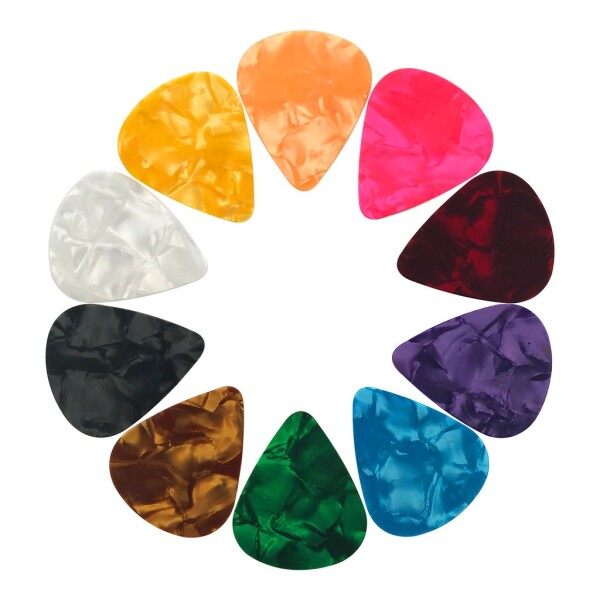 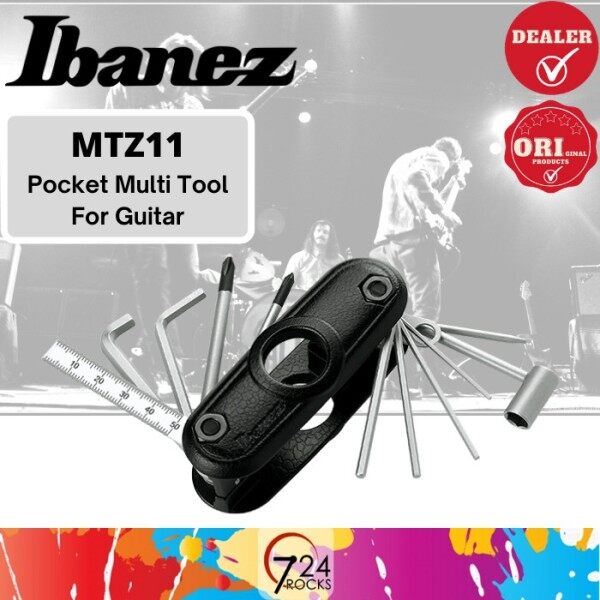